What Is Curve Finance in DeFi ?

Let’s take a dive, What is Curve Finance in DeFi?

For short, Curve Finance is a decentralized exchange (DEX) that runs on Ethereum.

Curve finance is specifically for swapping between stablecoins.

All you need is an Ethereum wallet, some funds in your wallet, with this, you can swap different stablecoins with low fees and slippage.

Think of Curve as “Uniswap for stablecoins.”

Based on its special pricing formula, Curve Finance is great for swapping between different tokenized versions of a coin.

There is no doubt that Automated market makers (AMM) have had a significant impact on the crypto landscape.

Liquidity protocols include Uniswap, Balancer, and PancakeSwap access to anyone to become a market maker, which they can even earn fees on many different market pairs.

These AMMs may be able to compete with centralized exchanges but there is already one aspect where they are showing great potential and that is stablecoin trading.

With the fact above, we can say that Curve Finance is at the forefront of this space.

An in-depth look on What Curve Finance in DeFi is

Curve Finance is an automated Market maker protocol designed for swapping between stablecoins at low fee and slippage.

It gives anyone access to add their assets to several liquidity pools and earn fees.

It is very useful for swapping between tokens that remain in a relatively similar price range because of the way the pricing formula works.

One of the best ways to swap between different tokenized versions of Bitcoin, like WBTC, renBTC, and sBTC is through curve finance.

The Curve Finance has up to 17 pools designed to swap between many different stablecoins and assets.

You should know that they constantly change based on market demand and the ever-evolving landscape of DeFi.

Examples of the most popular stablecoins available on Curve Finance include: USDT, USDC, DAI, BUSD, TUSD, sUSD, and more.

How does Curve Finance in DeFi work?

Assets are priced based on a pricing formula instead of an order book on Curve Finance.

Curve Finance uses a formula that is designed specifically to facilitate swaps that happen at a similar range.

Let’s give this instance, 1 USDT equals 1 USDC, which should equal roughly 1 BUSD, and so on.

If you want to convert 1 million dollars of USDT to BUSD, then convert it back to USDC, there will be some slippage.

Using Curve Finance formula, the slippage will be minimized as much as possible.

Note this: if they were not in the same price range, Curve’s formula will not work efficiently.

Why? It’s because the system doesn’t have to account for that.

If USDT was worth $0.7, something else outside Curve would be wrong

It cannot mend things outside of its control.

As long as the tokens maintain their pegged value, the formula will do its job very well.

The spread on Curve can compete with some of these centralized exchanges and OTC desks with the best liquidity.

No doubt, it’s very exciting to see competition happening between the centralized and the decentralized world in this manner.

What is the CRV token?

CRV is the governance token of CurveDAO.

It is a decentralized autonomous organization (DAO) that runs the protocol.

CRV is distributed to liquidity providers of the protocol continually irrespective of its the decreasing annual rate.

There was a time when each trade on the platform attracted a 0.04% trading fee which goes directly to liquidity providers.

The risks of Curve Finance

Risks are always involved whenever you are using any smart contract.

Despite of the number of audits Curve Finance.

Is it completely safe to use? Not

Only deposit as much as you are willing to lose in crypto.

What Impermanent loss means is a loss in dollar value which liquidity providers suffer while providing liquidity to an AMM.

This is what happens behind the scenes

The liquidity pool may be supplied to yearn.finance or Compound so it can generate more income for liquidity providers.

Not only can users trade on Curve, but also other smart contracts because of composability.

All this introduces additional risks because many of these DeFi protocols are dependent upon each other.

If anything happens to one, there will be a damaging chain reaction that affects the entire DeFi ecosystem.

It is similar to SushiSwap and Uniswap.

Swerve Finance promotes itself as a “fair launch,” which means that there was no team or founder allocation of its governance token (SWRV).

SWRV tokens were distributed during a liquidity mining event.

By doing this, everyone had the same opportunity to farm.

Swerve finance claims to be a 100% community-owned and governed fork of Curve.

One of the most popular Automated Market Maker that runs on Ethereum is Curve Finance.

It facilitates tight spreads in a non-custodial way and high volume stablecoin trades with low slippage.

What places Curve Finance at the core of the DeFi space is how other blockchain protocols/platforms are heavily dependent on it.

Even though composability between different decentralized applications has its risks, it’s also one of the strongest advantages that DeFi has. 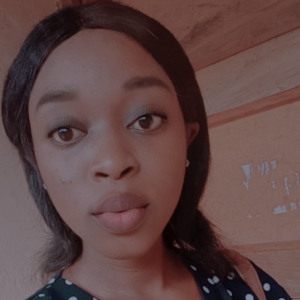 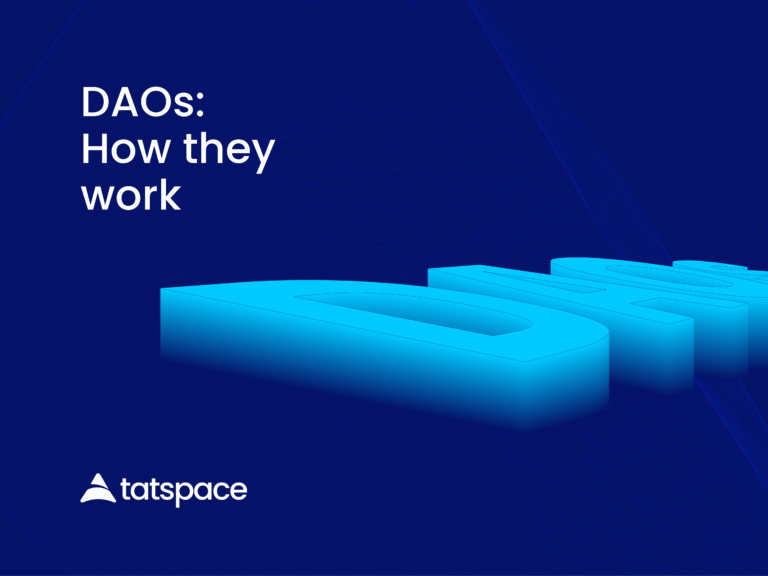 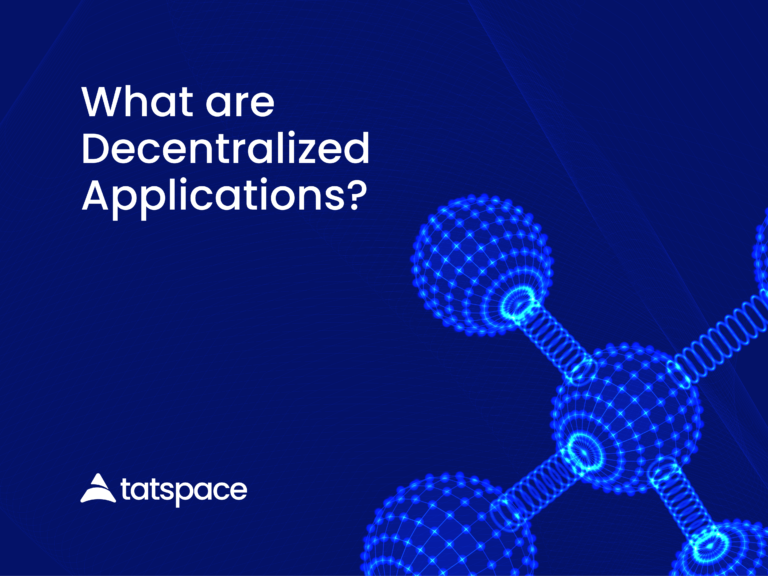 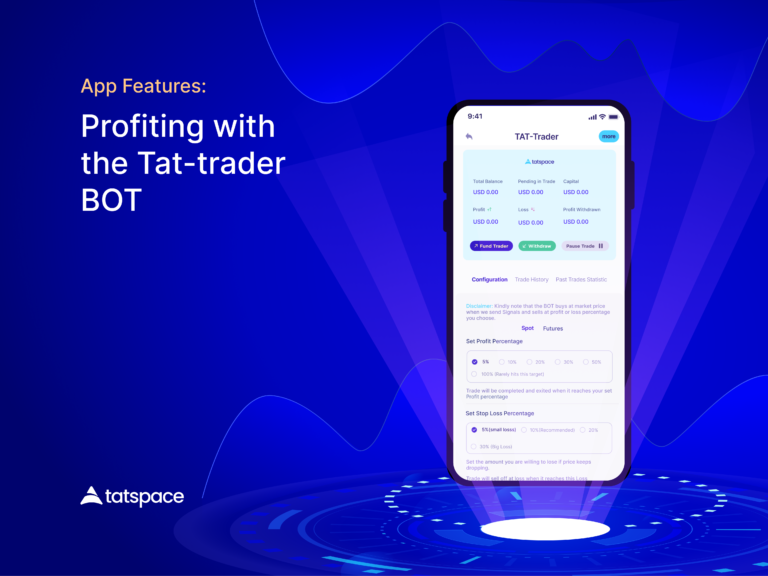 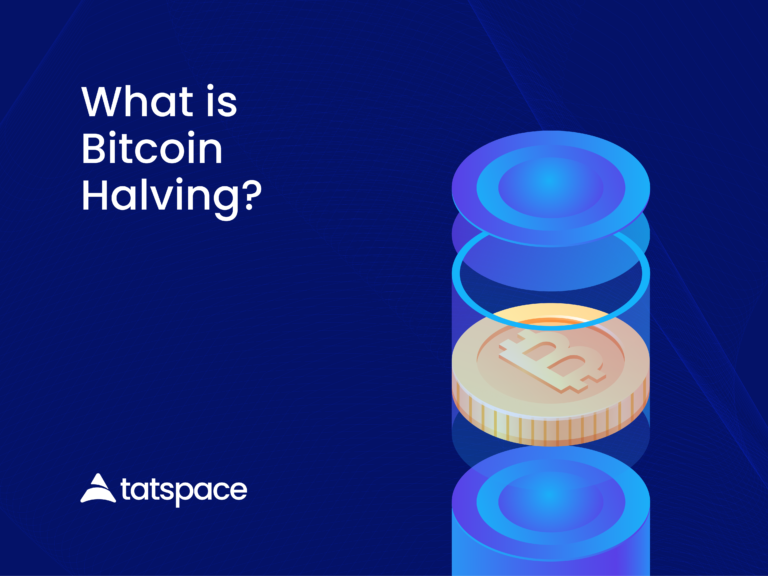 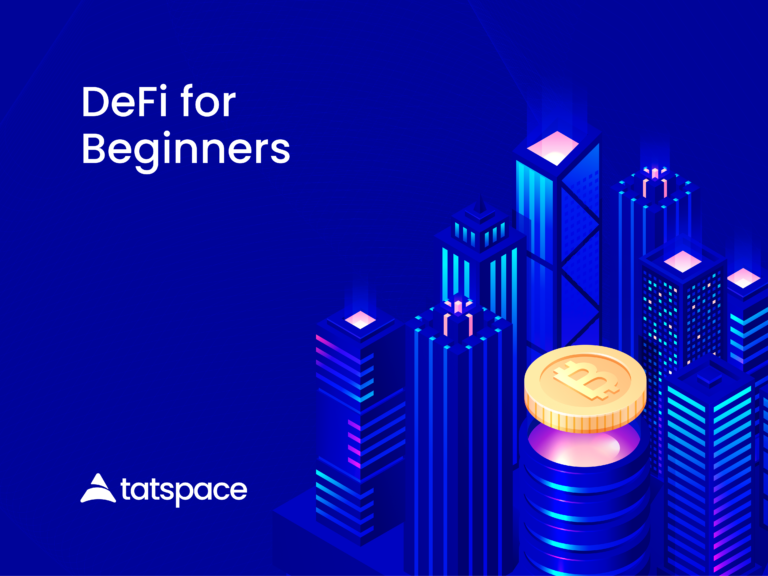