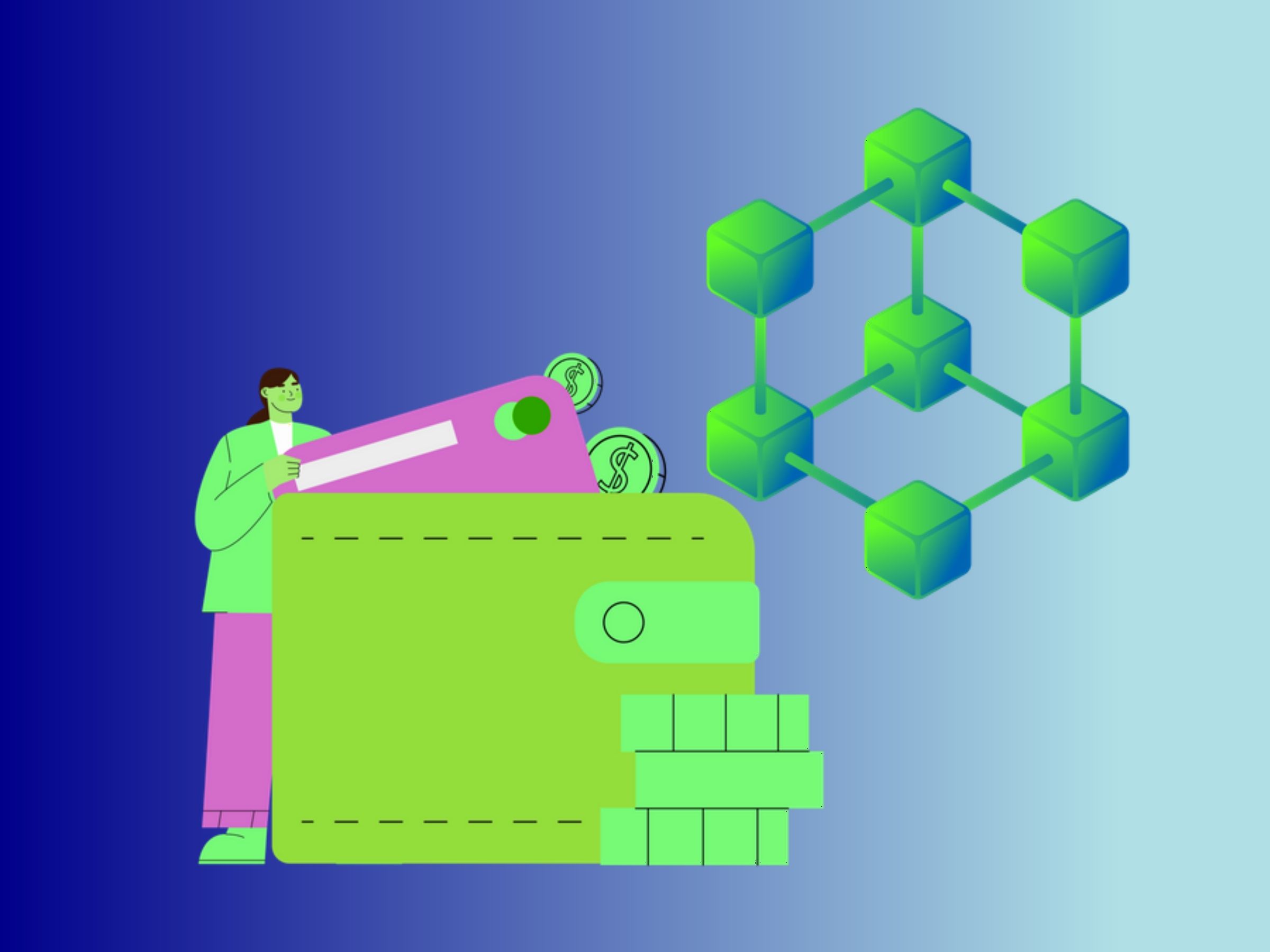 What Are Blockchain Transaction Fees?

Transaction fees are and have been a fundamental piece of most blockchain frameworks since their origin.

You are probably going to run over them when sending, keeping, or pulling out crypto.

Most digital currencies use transaction fees for two significant reasons.

Most importantly for the network, charges lessen the chances of fraudulent transactions on the network.

Besides that, transaction fees serve as a reward for users that help check and approve exchanges.

Consider it compensation for aiding the running of the network.

Transaction fees, for most blockchains, are pretty modest, yet they can get very costly relying upon network traffic.

As a user, the amount you pay in charges decides how fast your transaction is added to the exchange block.

The higher the charge you pay, the faster the validation process.

Since Bitcoin was the world’s first blockchain network, the transaction fees it charges set the standard for many cryptocurrencies today.

Satoshi Nakamoto realized that a transaction fee could protect the network from large-scale spam attacks and incentivize good behaviour.

A memory pool (or mempool) contains transactions that have not been confirmed.

In order to slow down the network, malicious actors must pay an associated fee per transaction.

Their transactions get ignored by miners if they set the fee too low – which they don’t want.

To make things move, they set the transaction fees higher which creates accrues more costs for them.

So you see, transaction fees aid in the reduction of spam on the network.

How are BTC transaction fees calculated?

A few crypto wallets on the Bitcoin network allow users to manually adjust their transaction fees.

You can also send Bitcoin for free, that is without a transaction fee.

But your transactions might not be validated by miners since there is no incentive attached to it.

Some, however, believe that the size of a transaction you’re making determines the transaction fees, not the amount of Bitcoin you’re sending.

Take for instance, you make a transaction that is 300 bytes large.

If the transaction fee is at an average of 100 satoshis per byte, you’ll pay a fee of about 30,000 satoshis (0.0003 BTC) to have a chance of getting your transaction on the next block.

During periods of high network traffic or high demand for BTC, the transaction fee goes up as other bitcoin users attempt to send BTC.

During periods of extremely volatile markets, this can happen.

As a result, the high fees make BTC a challenge to use in day-to-day situations.

It might not be practical for you to purchase a $1 cup of coffee if the fees are higher than that.

Within a block, transactions can only be included if they do not exceed 1MB (block size).

Although bitcoin miners do their best to add these blocks to the blockchain immediately, there is still a limit on how fast they can do it.

In order to solve this problem, blockchain developers are continuing to work on it.

The introduction of SegWit, the Lightning Network, and other network updates have helped make the network more scalable in the past.

How are Ethereum transaction fees calculated?

Gas fees are simply a fee that covers the cost of processing your transaction, plus an incentive to do so.

Furthermore, you should also take into account a gas limit, which gives an idea of the maximum price paid for that transaction or task.

Essentially, the gas price is a cost per hour of work, while the gas cost represents the amount of work required.

Combined with the gas limit, these two factors determine the total fee associated with an Ethereum transaction and a smart contract.

Since Ethereum will eventually transition to the Proof of Stake model, gas fees are expected to decrease.

In that event, since the network would need only a fraction of the computing power to validate a transaction, it will require less gas to confirm a transaction.

Even so, validators may prioritize higher-paying transactions due to network traffic.

Binance Smart Chain (BSC) is also a property of Binance.

Though they run as an independent network.

It supports the development of smart contracts, which makes it viable for decentralized exchanges like Tatswap.

BSC adopts a method similar to Ethereum which is dependent on the computing power required for the validation of transactions.

As a user, to become a validator, you’ll need to stake BNB.

Consequently, you’ll receive the transaction fee for every block of transactions successfully validated.

Daily, BscScan gives an update on the average transaction fee alongside the highest and lowest fees paid.

For instance, let’s assume you’re conducting a transaction at a gas price of 10 Gwei with your gas limit set to 622,732 Gwei.

In blockchain networks, transaction fees are an integral part of cryptoeconomics.

By providing users with incentives, they keep the networks going. Moreover, fees protect users and the network from malicious activity and spam.

Although some networks receive a large amount of traffic, it makes them charge significantly higher fees.

And, because of the decentralization of most blockchains, scaling them is difficult.

In some networks, performance and scalability can be high at the expense of security and decentralization.

Yet, there are still several researchers and developers at work on improvements that will hopefully enhance the inclusivity of cryptocurrencies. 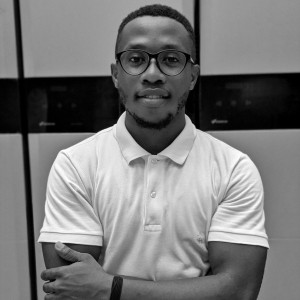 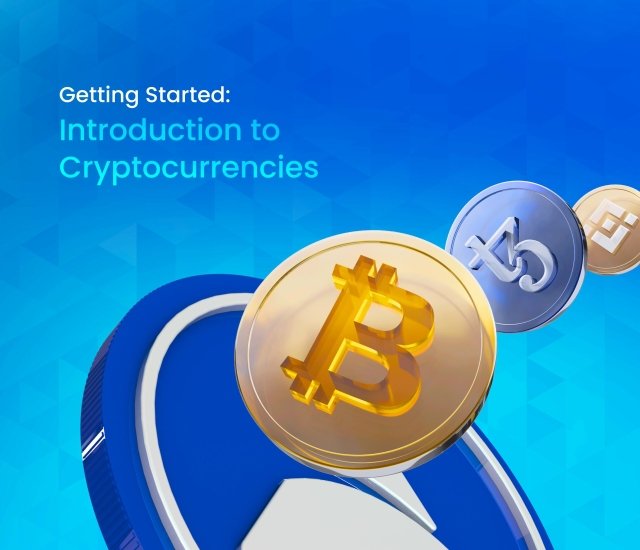 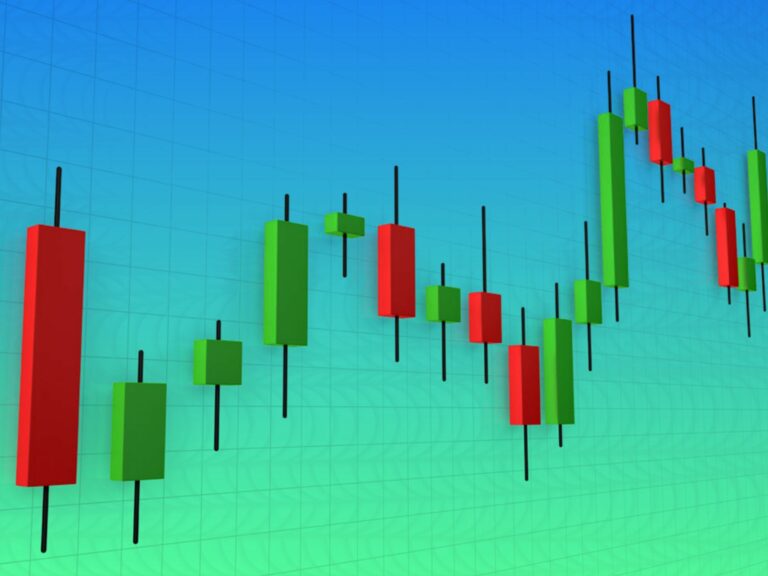 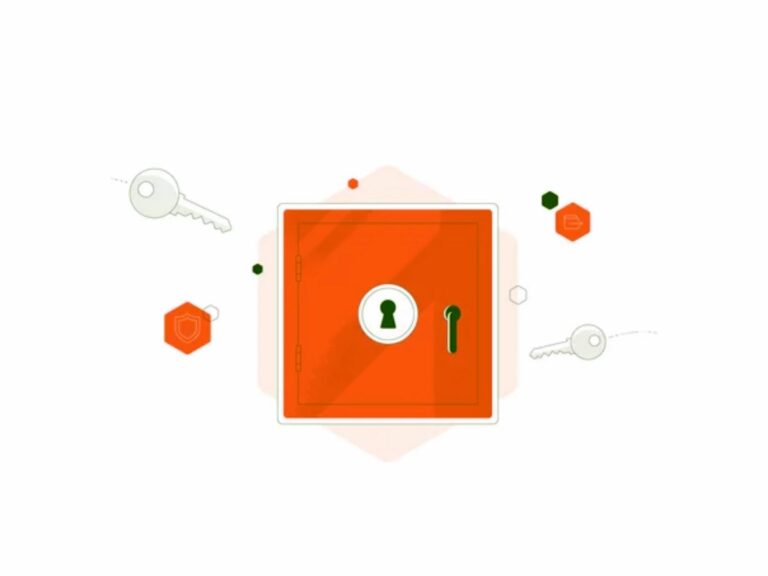